Peter Long is highly regarded as one of Australia’s leading litigators for small businesses and rural enterprises. In more than 35 years of practice, Peter has worked on thousands of cases and has won some of the most significant legal victories on behalf of small business people in Australia’s history.

The award followed Peter’s outstanding success in representing several thousand farmers who had suffered major losses when their cattle were contaminated by a cotton pesticide, Helix.

Peter has also successfully represented rural-based business people in other landmark group actions including the Acatak litigation for several hundred graziers whose cattle were contaminated by a tick acaricide; and the Alfarm class action on behalf of dozens of farmers throughout Australia who suffered losses from acquiring defective farm machinery.

Peter was admitted to the Supreme Court of New South Wales in 1983 and was accredited as a Specialist by the New South Wales Law Society in 1993. He has delivered numerous papers and presentations to seminars and conferences of lawyers, accountants, agronomists and other professionals throughout Australia.

Peter is a father of four children and husband to Sarah and his interests include the Australian bush, sport, reading, writing and gardening. 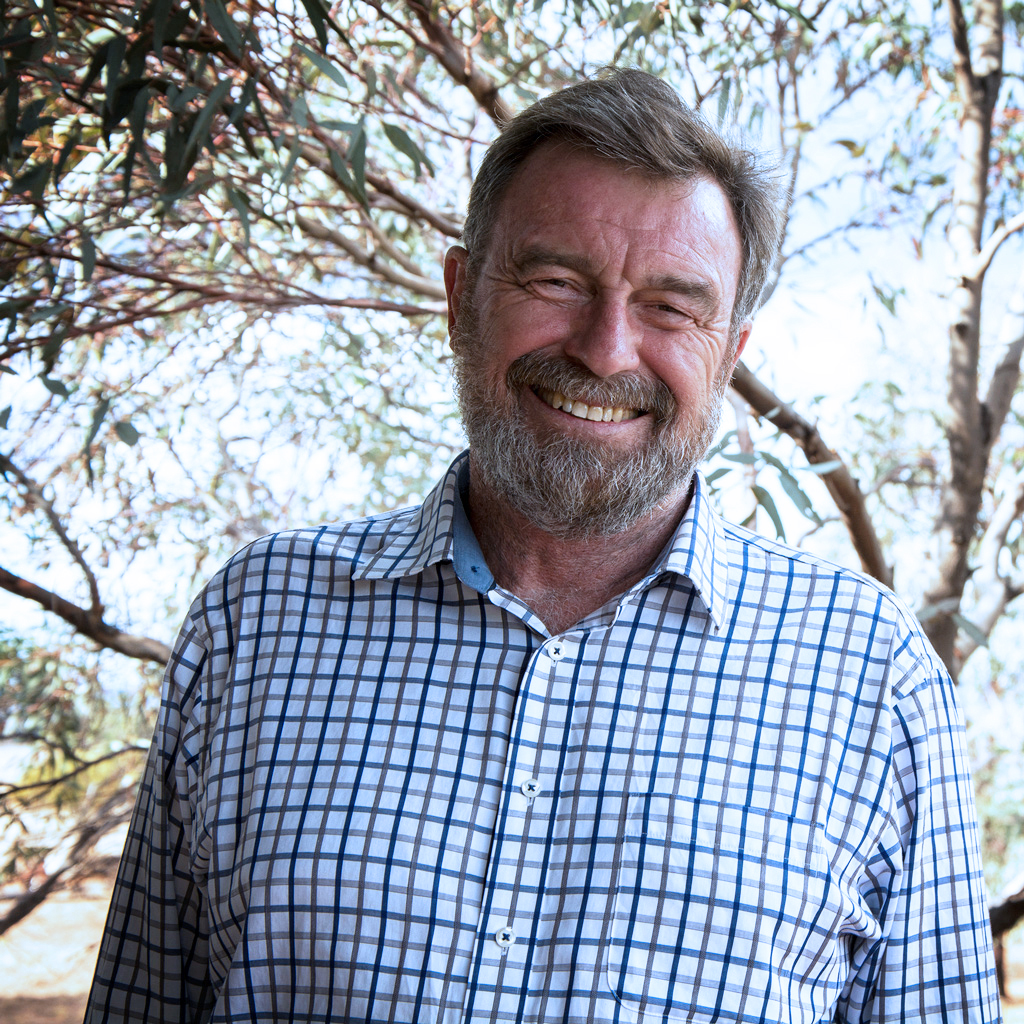 Angelica Boyce is the Managing Law Clerk of our firm and has been with us since December 2014. Angelica is a fourth-generation Gunnedah local studying a Bachelor of Laws through the University of New England whilst working full time alongside Peter and managing the staff and practice.

Angelica is the fourth child of Peter and hopes to stay on with the firm and continue the strong relationships Peter has cultivated with many rural businesses and farming enterprises. She is passionate about succession law and would love to develop her understanding of family dynamics so that she can effectively assist with inter-generational transfers leading to the continuation of successful farming enterprises.

Angelica has recently relocated to a rural property near Boorowa, NSW and is working remotely with our firm from there. 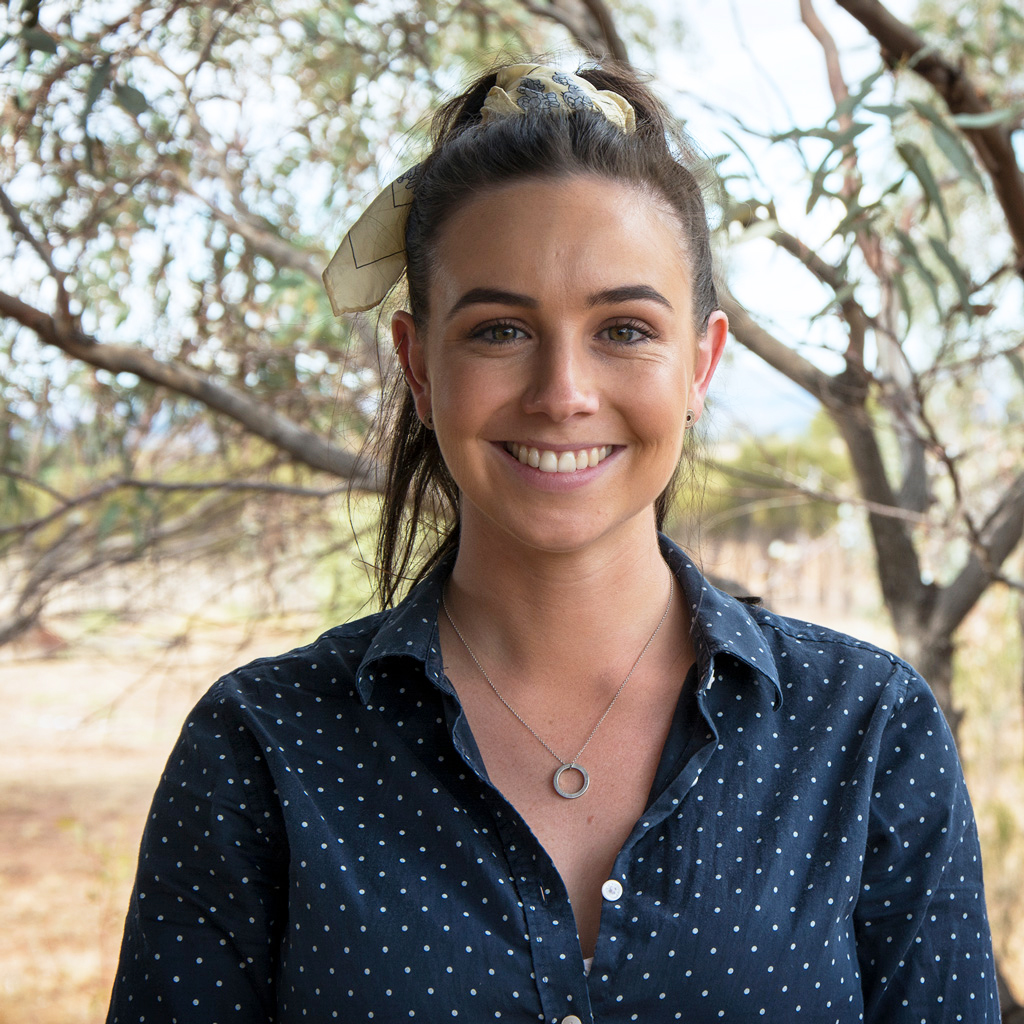 Alexandra Long is a Solicitor with our firm and has been with us since July 2019. During her schooling years, Alex was awarded the Caltex All Round Award and the Premier’s Award for all-round excellence in the NSW HSC.

After finishing school, Alex journeyed to the Northern Territory to work as a contract musterer and stayed on for five years. Whilst mustering, Alex completed her Bachelor of Laws by correspondence.

Alex graduated from UNE in October 2017 and was admitted as a solicitor to the Supreme Court of NSW in June 2018. After working as a solicitor in Tamworth for eighteen months, Alex returned to the family firm to follow in her father’s footsteps.  She is passionate about continuing the strong relationships developed by her father in the rural community.

Outside of work, Alex enjoys competing in campdrafts and helping out at the Tamworth and Gunnedah Saleyards. 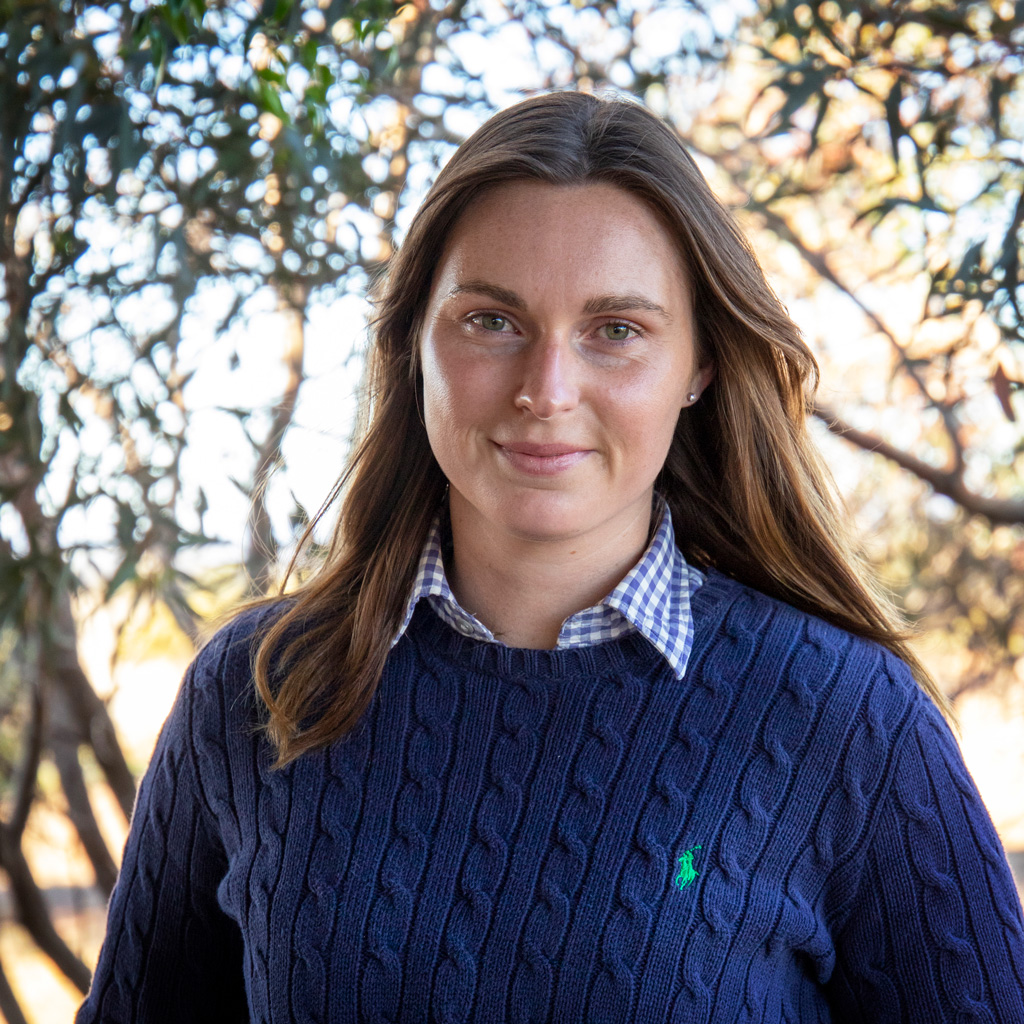 In addition to her role with our firm, Sarah is in private practice with The Gatepost Therapy Services as a narrative and equine assisted therapist. She holds a Master of Narrative Therapy and Community Work from University of Melbourne, a Bachelor of Counselling from Australian Institute of Professional Counsellors and Practitioner Certificate from Equine Psychotherapy Institute.

In 2020, Sarah began studying a PhD with University of Queensland focussing on the ethical and welfare considerations of horses in equine therapy. 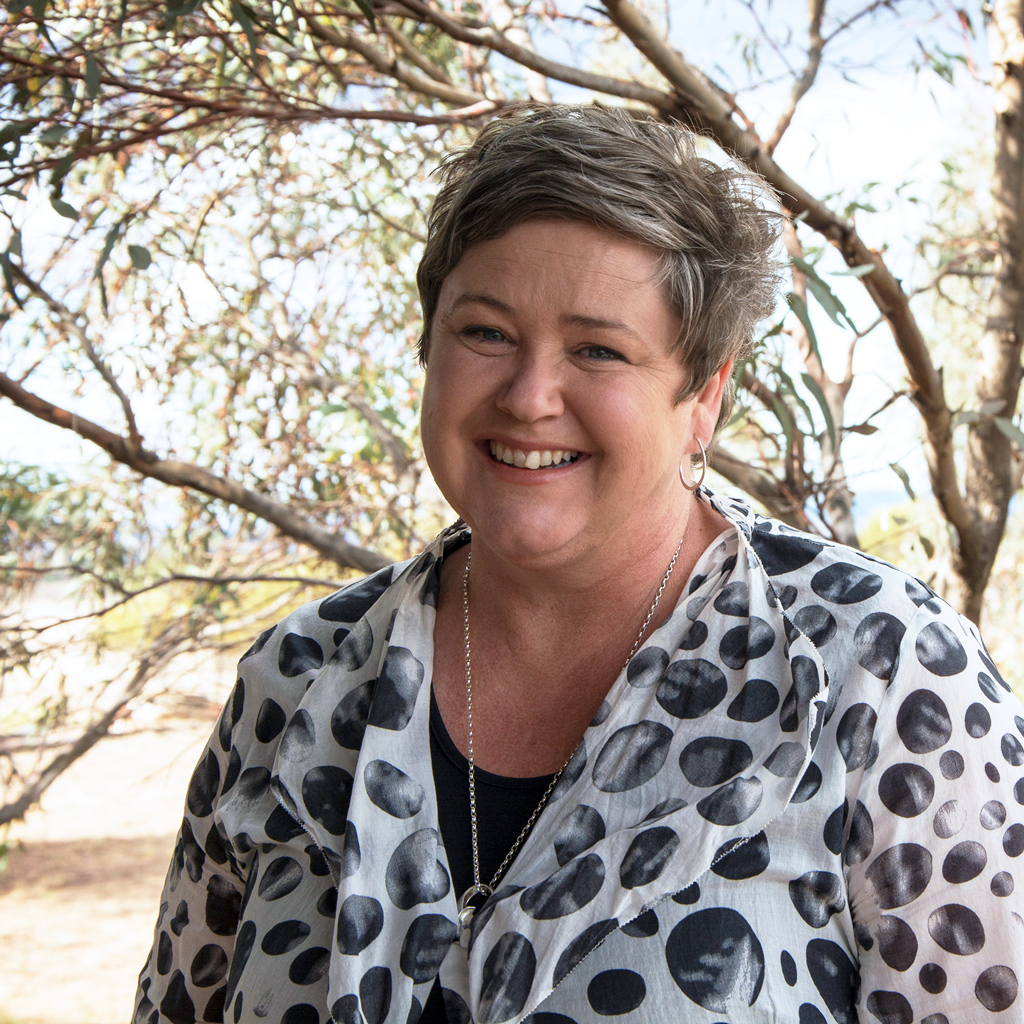 Sandra Donoghue is our Legal Secretary and has worked with Peter Long since 2010. Sandra has a Bachelor of Arts and emigrated from Canada in 2004.

Sandra is married to a third-generation Gunnedah local and she and her husband have a very successful agri-business. 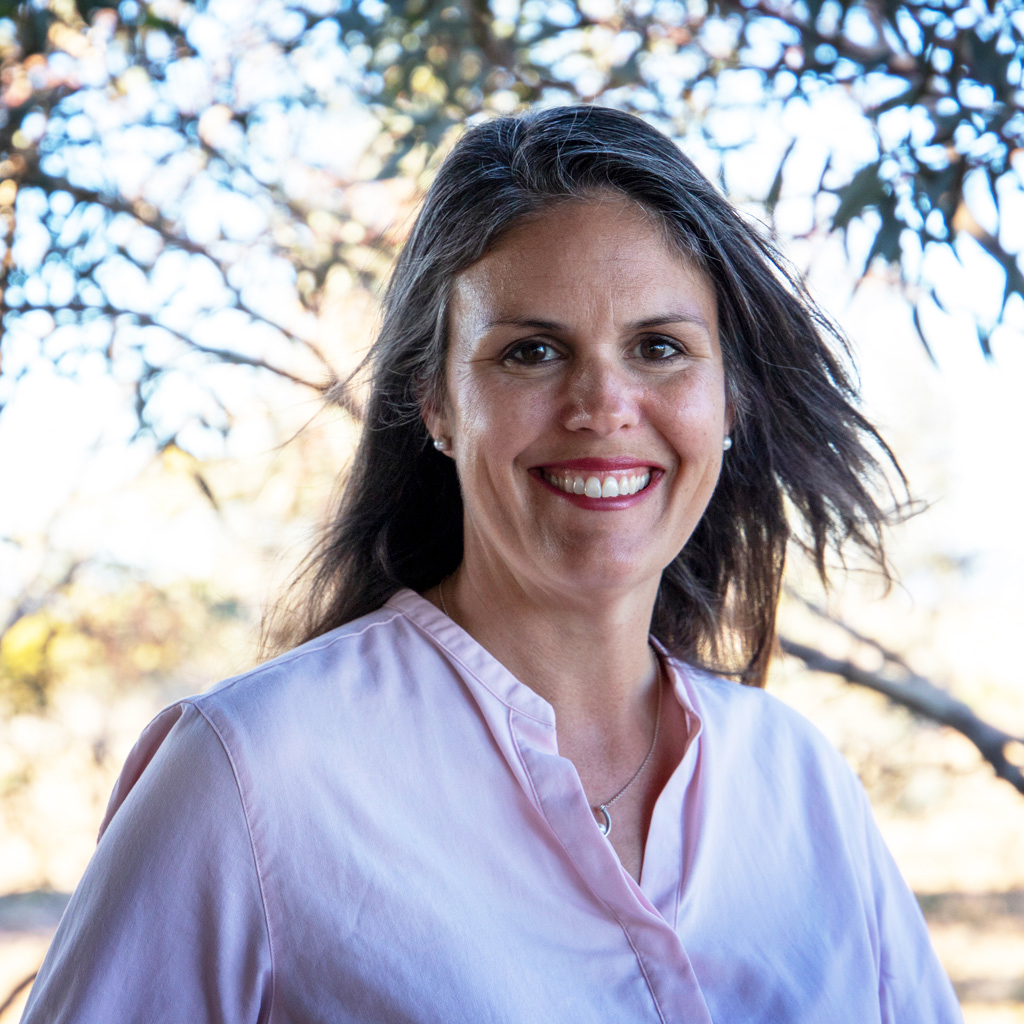